Skip to main content
Martial Anthony Caratti
Member of the Board

Caratti has over 30 years of experience in the telecommunications industry in the Middle East and Europe. Caratti served as a member of the Board of Directors of Zain Group between November 2017 and December 2020, as well as having the key role of Omantel Group’s Chief Financial Officer between September 2015 to December 2020. He began his career in 1986 at NCR France, an Omni-channel technology solution provider. He continued his career in communications in France, where he served as Chief Financial Officer at a subsidiary of France Telecom from 1992 to 1996. In 1996, he became France Telecom Group’s Controller of customer branches and Financial Director at Itineris, part of the France Telecom / Orange Group. Between 2000-2006, he served as Vice President of Finance - Content Division at Orange Group France, along with the role of Orange International Finance Vice-President in London. In 2007 he joined KAZ Europe as CFO of EMEA region. Thereafter between 2008 and 2015. Caratti served as CFO for Ooredoo Tunisia telecom operator. He holds a Bachelor’s degree in Finance and Accounting from ESLSCA University in Paris. 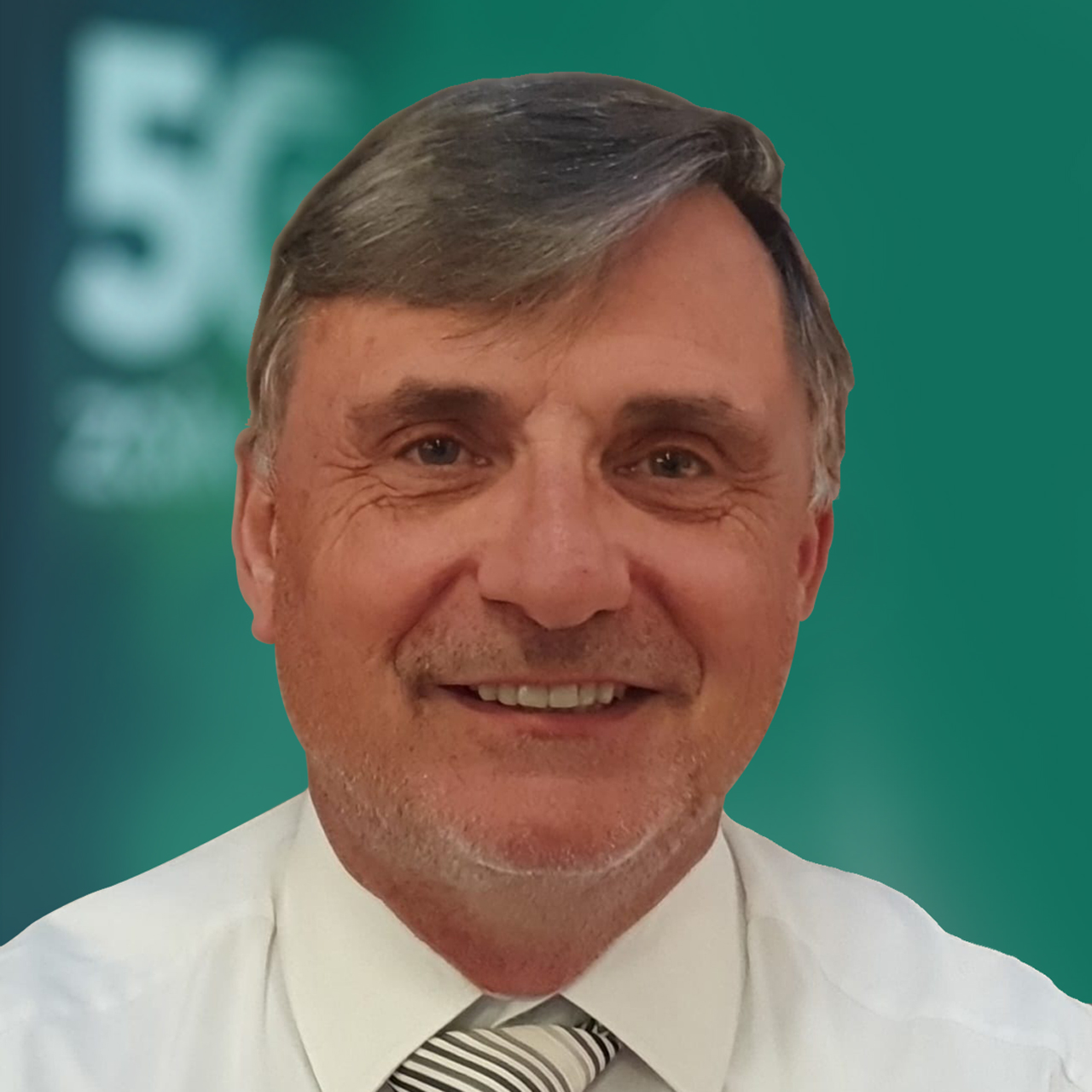