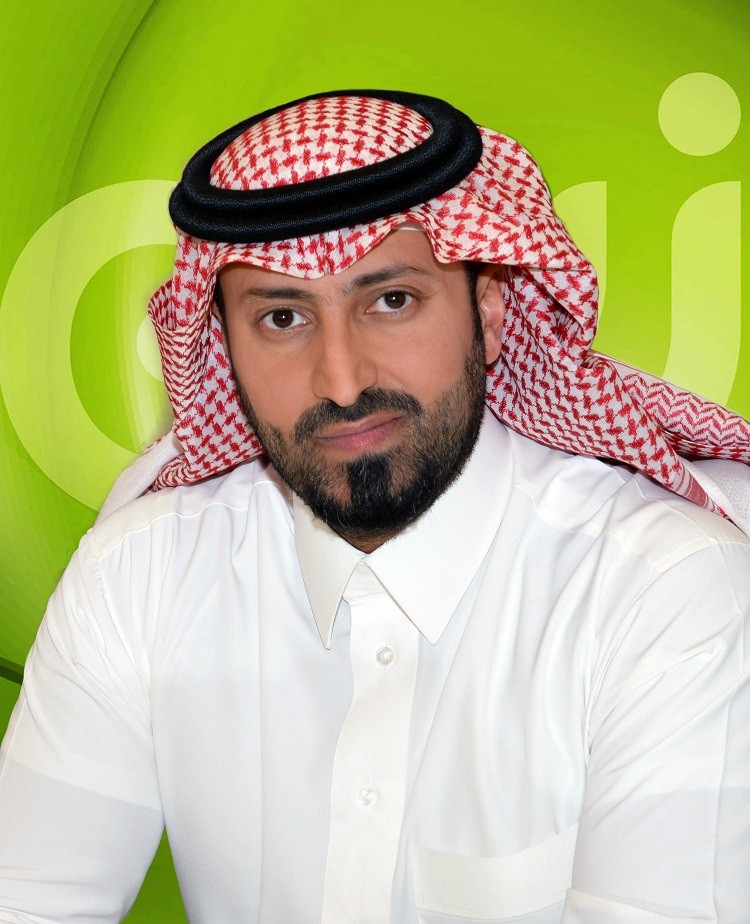 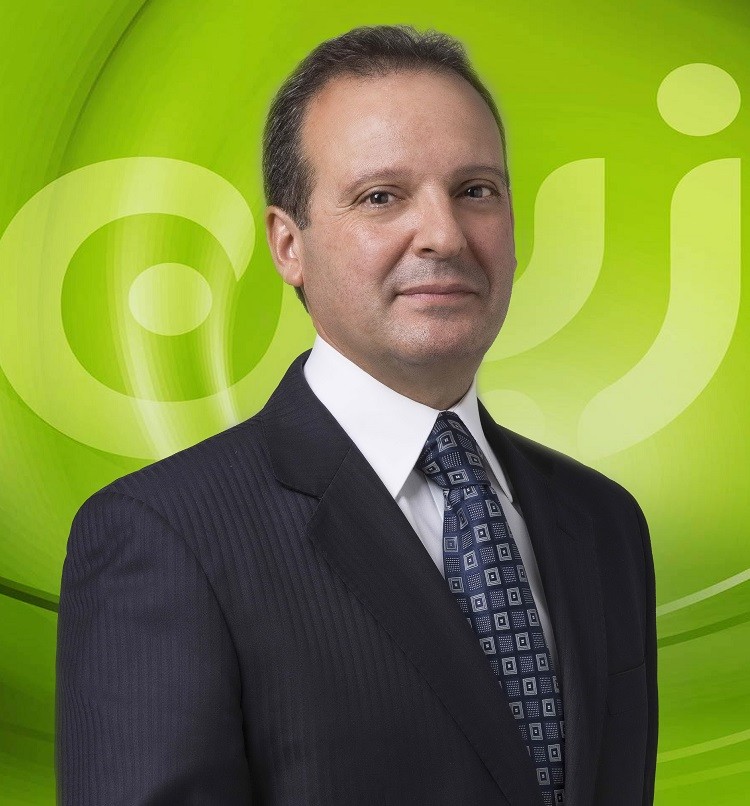 Commenting on the results, HH Prince Naif bin Sultan bin Mohammed bin Saud Al Kabeer, Chairman of the Board of Directors of Zain Saudi Arabia said, “2016 marked the most significant development for the Company since inception, following the High Order announced on October 1st, to extend the Company’s license by 15 years and upgrade it to a unified license. The extension of the license decreased the amortization charge by SAR108 million during the fourth quarter of the year.”
HH added, “I would like to thank the Custodian of the Two Holy Mosques and the Government for this decision which, in line with Vision 2030, will enhance the competitiveness of the sector and enable it to play an important role in the development of the economy.”
Mr. Peter Kaliaropoulos, Chief Executive Officer of Zain Saudi Arabia said, “In 2016, Zain Saudi Arabia was able to deliver healthy revenue growth and better margins; despite the challenging conditions and increasing competition in the Saudi telecom sector.”

“The important and necessary biometric identification requirement which Zain is fully committed to, whilst adversely affecting the total customer base of all telecom operators, it also provided the opportunity to gain new, first time to Zain, customers. Our strategy to deliver better value and quality to consumers and businesses will continue, through ongoing investment in our network and innovative products and offers.” added Mr. Kaliaropoulos.

Regarding the High Order to extend the Company’s license and grant it a unified license, Mr. Kaliaropoulos said, “The Company’s net losses have decreased significantly in Q4 2016 due, in part, to the impact of the extension of our license and growth in revenues. The upgrade of the license to a unified license will enable the Company to introduce a wider range of telecommunications services, including fixed services, leveraging Zain’s network and that of new partners.”

Zain CEO continued, “As we believe that continuing to invest in our network infrastructure is key to achieving our strategies, Zain Saudi Arabia signed a number of agreements and MoUs during the Mobile World Congress 2017 in Barcelona. This ensures that customers across all sectors will increasingly have more choice for broadband services to the home and communications solutions for their business in the future.”

“The efforts of the entire Zain team in Saudi Arabia, and the continued support from the Board of Directors, our shareholders and Zain Group, are sincerely appreciated. We will continue to face very tough market challenges in 2017 and we need to remain clearly focused and continually improve all aspects of our operations.” concluded Mr. Kaliaropoulos.