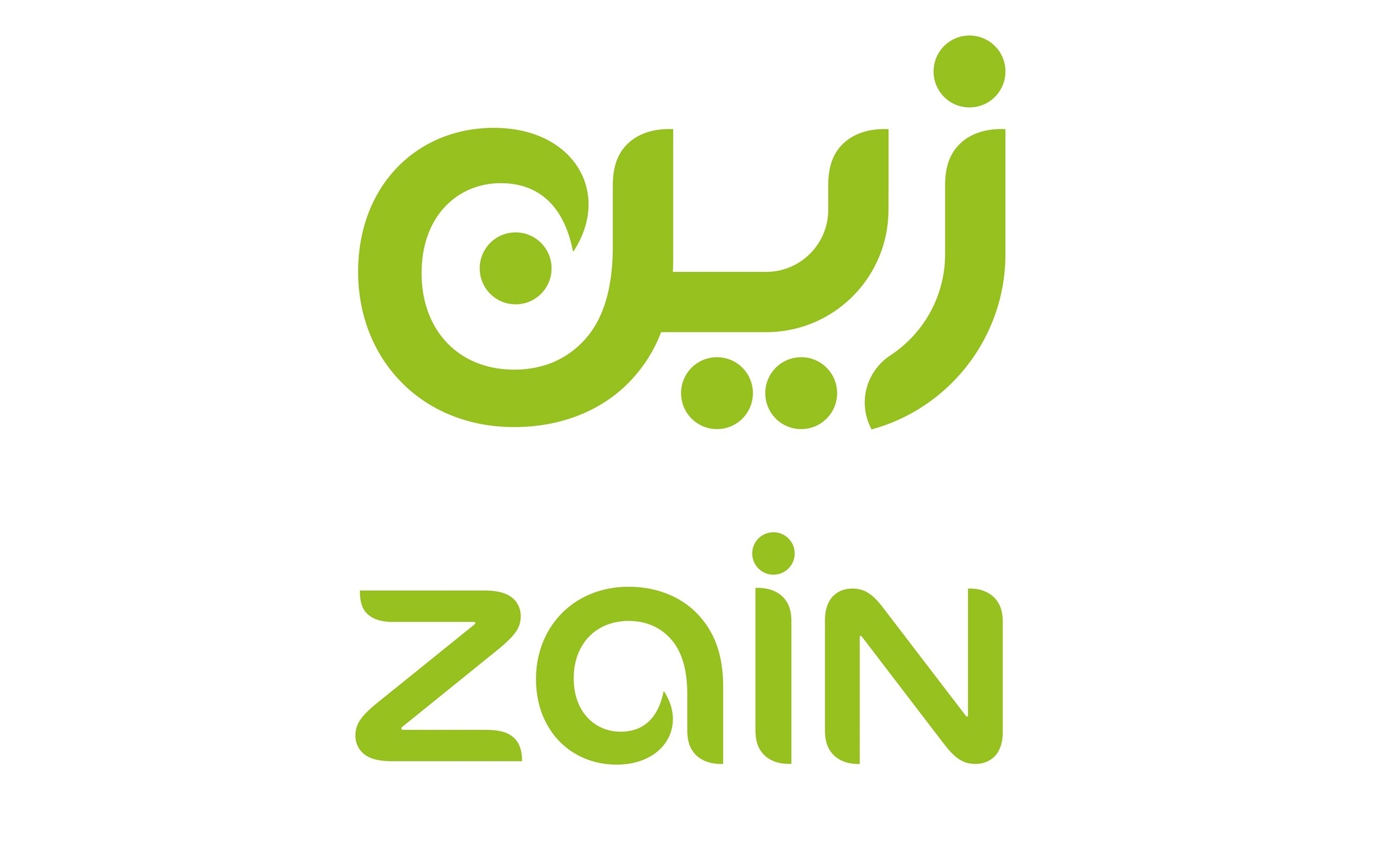 The KKA award was developed to evaluateand improve the performance of the Saudi private sector and guide it to reach specific standards. It also abides to the Saudi Responsible Competitiveness, which ranks participants according to whether or not the companies and institutions are adopting the sustainable development and social responsibility initiatives within their operational strategies.

The foundation had previously presented Zain KSA an award for its outstanding efforts in developing smart philanthropy.  The award was received during a ceremony held by the Foundation, hosting the top 10 companies which implemented social and environmental responsibility.

KKF had cooperated with the Saudi Arabian General Investment Authority in holding TheGlobalCompetiveness Forum which aims to improve competitiveness and support social development.

Since it was founded in 1421, King Khalid Foundation had continuously contributed to sustainable social development in the Kingdom by funding several developmental programs and building national and international partnerships with private and public sectors, and non-profit organizations. The Foundation had also succeeded in launching several initiatives such as the King Khalid Award.