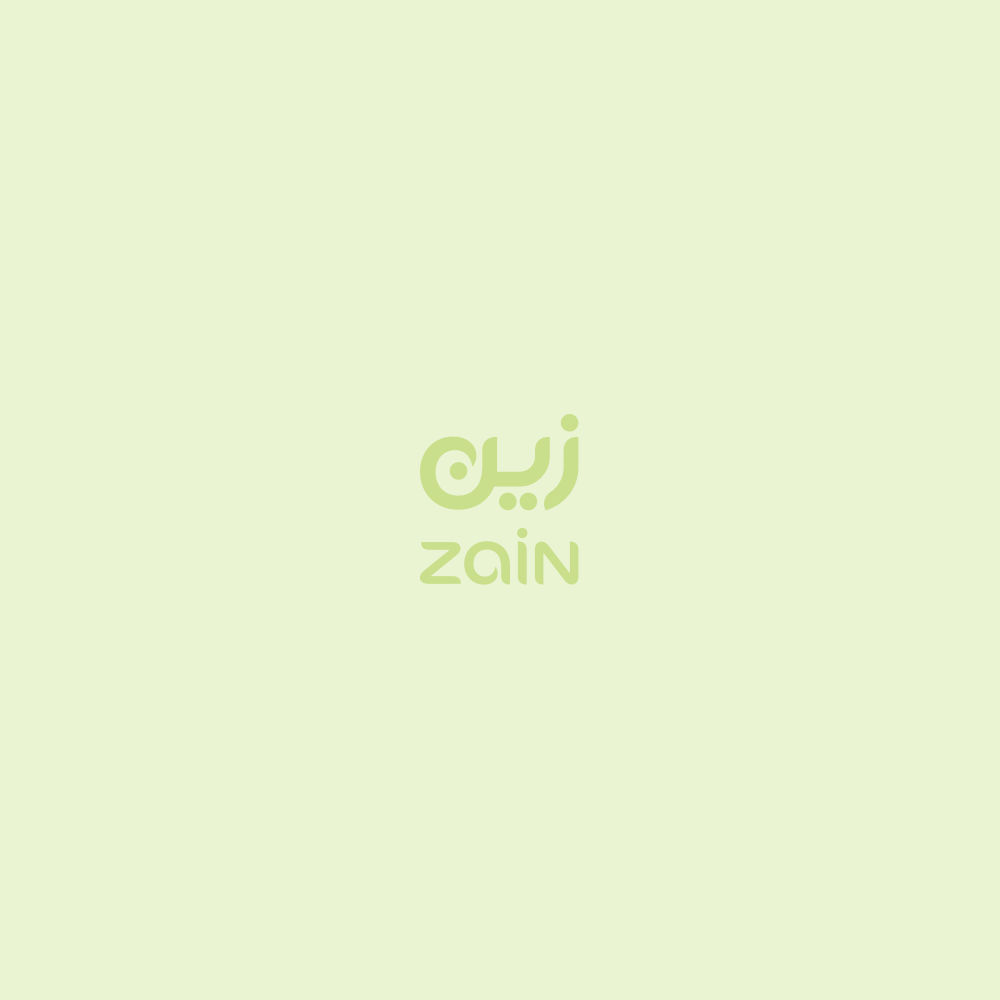 Zain KSA continues to record net profit for four quarters in a row.

The company reported net profit of SAR 130 million in Q2 2019 compared to a net loss of SAR 38 million in Q2 2018. This was achieved mainly from the increase in revenues by 11% amounting SAR 210 million generated from increasing demand for the company’s products and services as well from the decrease in CITC royalty fees from 15% to 10% and from the release of certain provision from the settlement signed with MOF, MCIT and CITC. Furthermore, due to the same reasons mentioned above, the Q2 2019 period witnessed a SAR 362 million gross profit increase to reach SAR 1,524 million gross profit compared to SAR 1,162 million in Q2 2018.

This increase in gross profit was partially offset by an increase in operating and administrative expenses (excluding the reclassification of IFRS 16 amounting SAR 122 million) mainly due to the additional spend in technology and marketing.