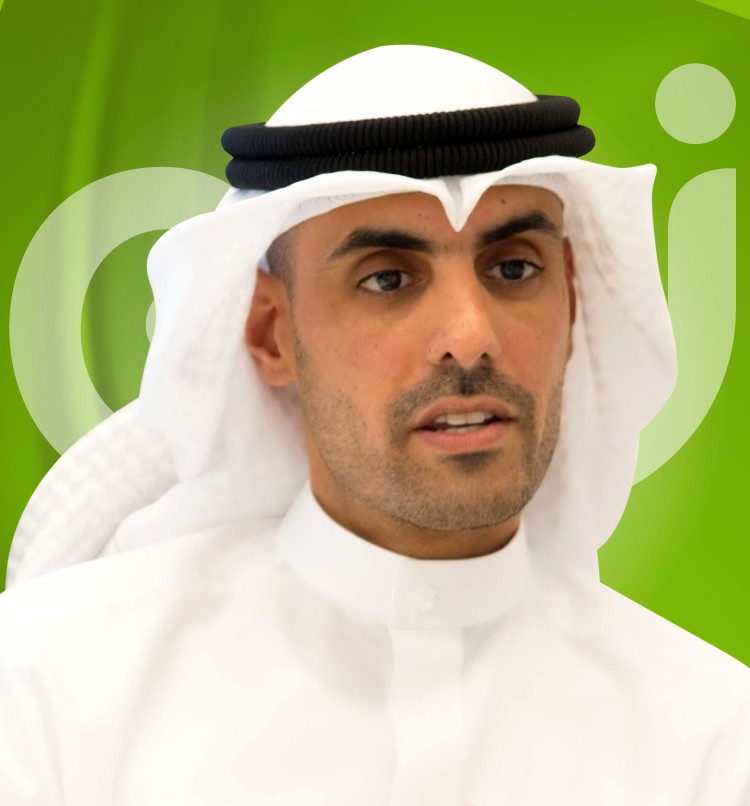 Zain Saudi Arabia has reported its first ever full-year net profit, amounting to SAR 12 million for the period ending 31 December 2017. This is a milestone achievement for the company since the commencement of commercial operations in August 2008.

Total revenues of SAR 7.3 billion were achieved despite a significant decline in international calls revenues amounting to SAR 693 million in 2017 primarily due to the impact of VOIP and lower number of prepaid customers. The decline was partially mitigated by growth in revenues derived from mobile broadband, post-paid voice and data packages and, growth in enterprise business.

Commenting on the impressive full year results, Vice Chairman, Zain Saudi Arabia, Mr. Bader Al-Kharafi, said “The strong turnaround performance is attributed to the disciplined execution of our strategy to increase monetization of data and digital services and ongoing focus on the improvement of the company’s operations and prudent efficiencies and optimization of its cost structure. Investment in 4.5G Advanced mobile network technology and increased customer centricity and care equally contributed to best-ever performance”

“Zain Saudi for the first time since launch delivered positive financial results based on healthy revenue growth, better margins and improved quality of service. It is an impressive outcome in the context of a very competitive market with fewer overall subscribers in 2017 and general decline in industry revenues” commented Mr. Al Kharafi.

“We also remain deeply committed to customers living in every part of the Kingdom and to expanding high speed mobile internet to regional and remote communities in a partnership with Ministry of Communication an Information Technology (MCIT) as part of its Universal Service Fund (USF) program we commenced in 2017” continued Mr. Al-Kharafi.

“The Board is very proud of Zain’s performance in 2017, which has also made a solid contribution to the local economy. We continue to contribute substantially to the National Transformation Program 2020, and are working with relevant authorities to implement initiatives that will contribute to achieving the objectives of Vision 2030” said Mr. Al-Kharafi.

Mr. Peter Kaliaropoulos, Chief Executive Officer of Zain Saudi Arabia commented that, “Whilst enduring significant competitive and structural challenges in the Saudi telecommunications sector, the team delivered a remarkable SAR 1 billion turnaround in 2017 and the first ever net profit since the launch of the company in 2008.”

The quality and competitiveness of Zain’s network was enhanced with a SAR 1.1 billion investment in capital expenditure in 2017 in addition to the acquisition of 1800MHz spectrum.  The full deployment of recently acquired spectrum holdings in 2018 will have a significant positive impact on supporting Zain’s ever-increasing data needs of consumer and business customers and raising the quality of its services.

In 2017, Zain Saudi was recognized as the “Best (IoT) Application/Service Provider” at the 5G MENA Conference and the “Best Telecommunications Deployment Company of the Year in the Middle East” by CPI Media Group. In addition, Zain Saudi was awarded the prestigious GTB Innovation Award for Predictive CEM Analytics and the Customer Relations Award at the CARE Awards from Responsetek. Such awards endorse the company’s brand and quality of service.

“Financial and operational improvements are aligned with our goal to keep improving customer experience. Zain is pleased that our key customer measure, our Net Promoter Score, improved to equal best-in-industry levels at the end of 2017. As our customers continue to be demanding of better care and service, on-going improvement in customer experience is a key priority,” said Mr. Kaliaropoulos.

Mr. Al-Kharafi concluded, “Our success is reliant upon the strong leadership from Zain’s Board of Directors and Executives, the hard work and dedication of our employees and our very productive partnership with Zain Group. The commitment and continued efforts of all parties to deliver better customer experiences and implement our corporate strategy, allows us to remain cautiously confident of continued improvement of all aspects of our operations in 2018. Leveraging on the Group’s aspirations to transform itself into a digital life style provider, 2018 will witness a new era for Zain Saudi Arabia with the introduction of new digital services in line with the Kingdom’s future vision.”