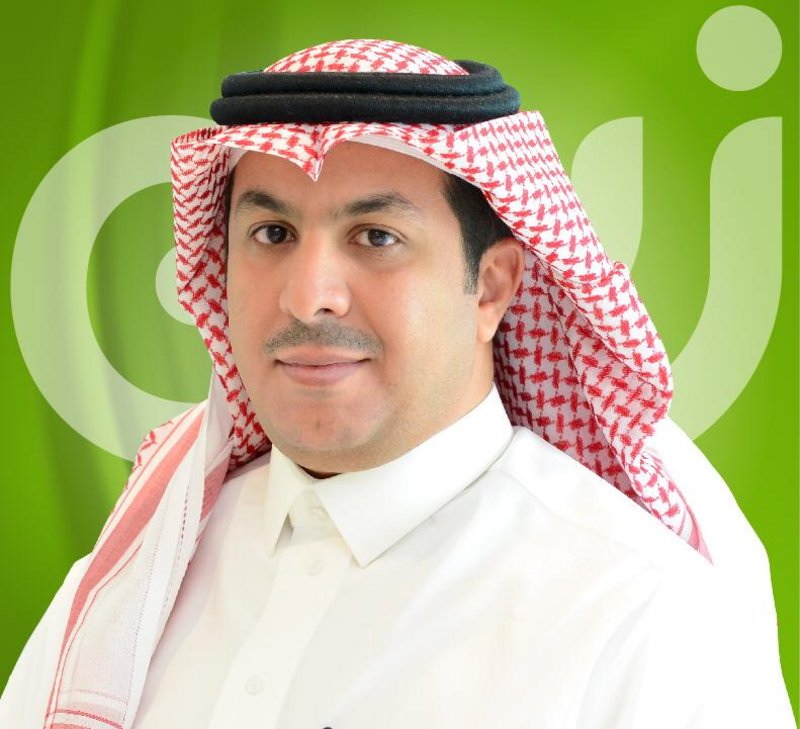 Reaffirming its lead in the 5G network realm,

Zain KSA has announced adding 9 new Saudi cities to its 5G network service map, thus raising the number of covered cities to 47. Newly serviced cities include, Majmaah, Nuayriyah, Qatif, Rafha, Safwa, Yanbu, Zulfi, Uyun, Turaif, all of which will all now enjoy rapid connectivity speeds and high-quality internet services made possible by the 5G network. This milestone will also support the Kingdom’s digital transformation, and will empower current digital services to enhance the quality of life for citizens and residents and open new frontiers for future innovation.

CTO at Zain KSA Eng. Abdulrahman bin Hamad Al Mufadda reiterated Zain’s commitment towards its ambitious development strategy as highlighted by this announcement. He commended the company’s efforts in providing world-class telecommunications services to all the Kingdom’s regions and continuously expanding its coverage map available on its website on a weekly basis. Moreover, he expressed unfaltering confidence in Zain KSA’s robust infrastructure and its ability to rapidly expand the 5G network regarded as the largest and most advanced in the region.

Al Mufadda also added: “This growth further emphasizes Zain KSA’s significant contributions towards enhancing Saudi Arabia’s digital competitiveness, which was recently recognized by declaring the Kingdom as the G20 leader in digital competitiveness for the last three years, and its seizing of first place in the World Competitiveness Report Issued by the European Center for Digital Competitiveness. It additionally underscores Saudi Arabia’s state-of-the-art digital adeptness and the revolutionary augmentation of user experiences throughout sectors including IoT, video games, and business sector.”

Zain KSA provides the largest 5G network coverage encompassing all regions of the Kingdom and a total of 47 cities. Zain KSA has been a pioneer in rolling out 5G services in 12 out of 13 administrative regions in Saudi Arabia, according to Meqyas, the Communications and Information Technology Commission’s report. The company’s 5G service was also the fastest in reaching Zoom and Microsoft Teams applications, and ranked first in speed of access to 4 out of 5 games measured by the report, including: Fortnite, FIFA20, APEX, and League of Legends. These achievements also come in parallel with the international recognition of Zain KSA’s excellence through obtaining the award for Saudi Arabia’s fastest fixed Internet from Ookla, owner of SpeedTest, the globally acclaimed Internet speeds measuring website.