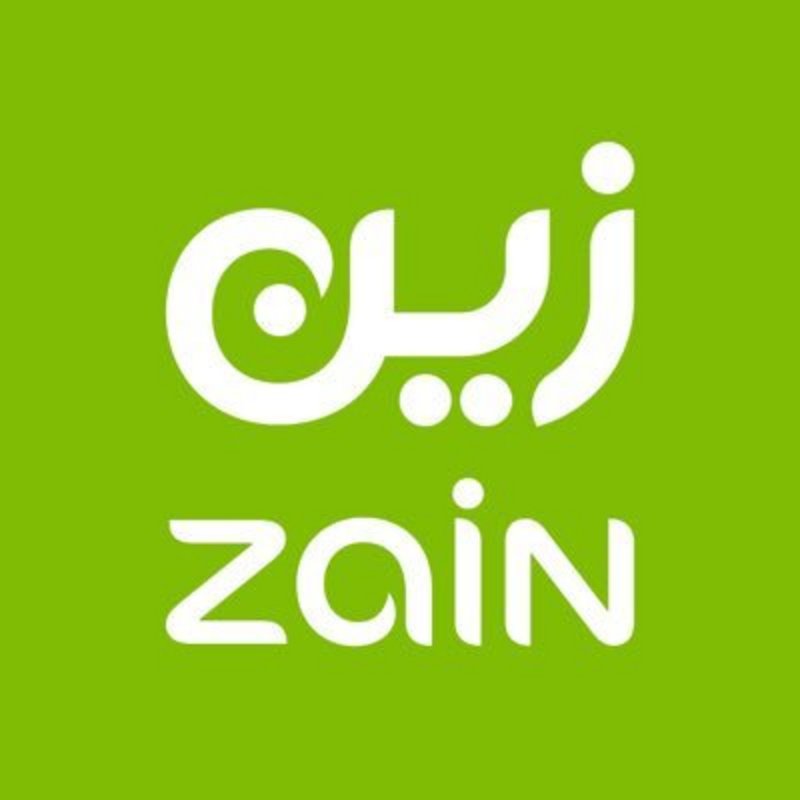 Zain KSA has revealed its quarterly fiscal results which showcase a steady growth in its operating revenues of about 7% in Q4 2020 compared to the previous quarter, where, revenues achieved are SAR 2,061 million compared to SAR 1,928 million for Q3 of 2020.

The company announced in a statement on "Tadawul" that these results came as a direct reflection of the success of its operational strategy which is based on reducing operational expenses and better financial governance. In addition, to its success in achieving a balanced financial management, which coincided with the company’s capital restructuring.

The company explained that these results are based on the company’s investments, leading to it being the fastest and most widespread in the Kingdom, especially with regards to its 5G network. Which the company is currently trying to increase its widespread coverage across all the Kingdom.

The company indicated that the strength of its operational performance, and its diverse business verticals, helped it to extinguish most of the accumulated losses during this difficult period. The company reduced its losses by 96.6%, from about SAR 1,608 million in 2019 to about SAR 54 million in 2020. This performance reflects the company’s positive position, represented by its strategic plans and operational capacity supported by growing cash flows and revenues.

Zain KSA also confirmed that the decline in its accumulated losses was due to improvements in its main financial indicators, and its success in the capital restructuring process, indicating, that the signing of the joint Murabaha refinancing agreement entailed several advantages that contributed to reducing the accumulated losses, including a lower profit margin and better commercial terms.