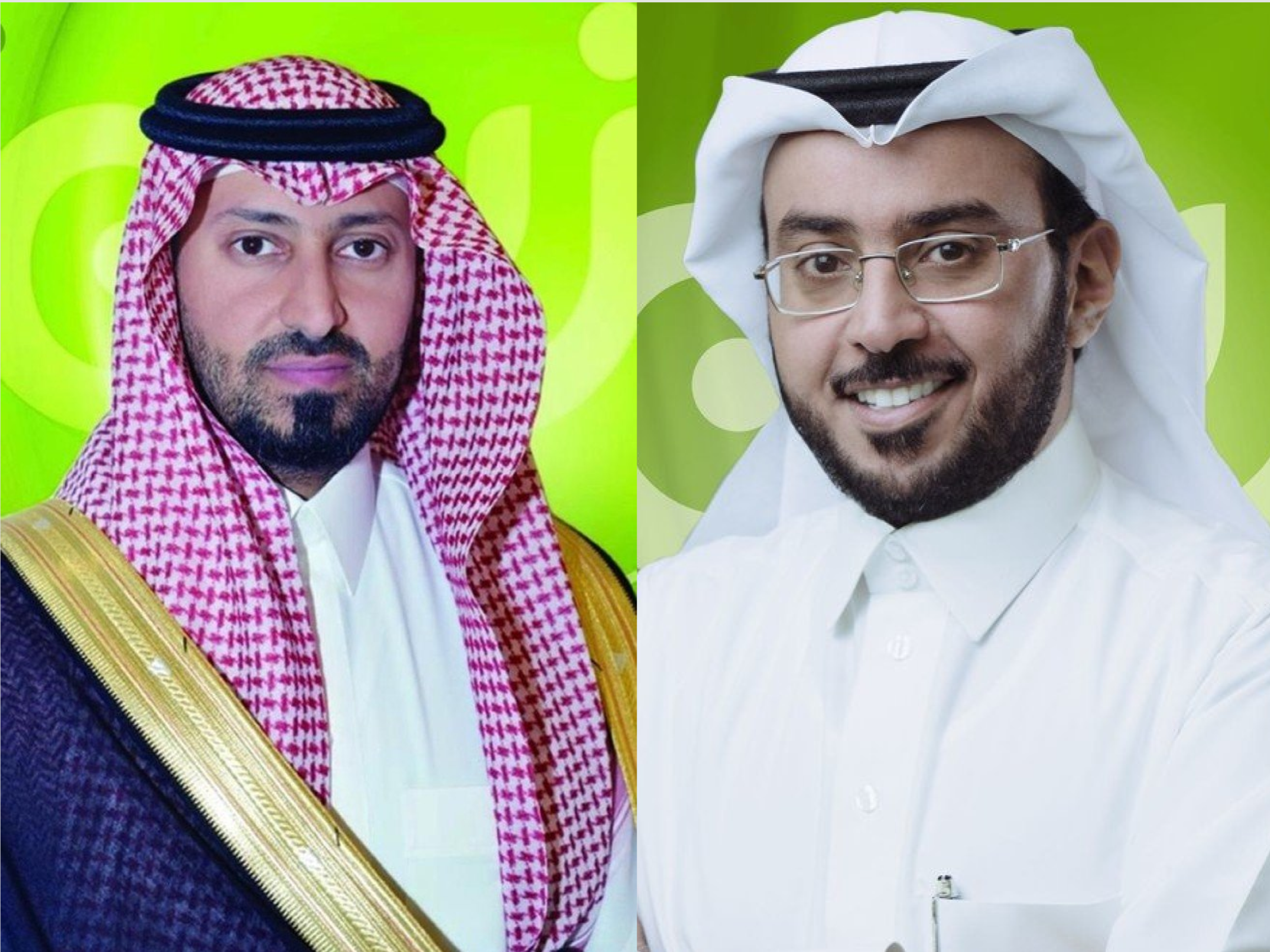 Enters a new transformational phase on the operational and profit levels

•    "Zain KSA" succeeds in its capital restructuring, extinguishing most of the accumulated losses and paving the way for dividends distribution
•    Prince Nayef: Demand for the rights issue heralds a new phase of transformation on the operational and profitability levels for “Zain KSA”
•    Eng. Sultan Al-Deghaither: The company will continue to invest in the digital sector, cloud computing, IoT, and AI; aiming for Zain KSA to become the digital service provider of choice, whether at the level of individuals or businesses.
•    The oversubscription for the rights issue reflected the confidence of shareholders and investors in the company’s operational strategy
•    Capital restructuring will help reduce financing liabilities improve cash flow, and enhance profitability
•    The company is heading to enhance its investments in digitalization and its 5G network expansion

“Zain KSA” has announced that the oversubscription rate in the remaining priority right issues has reached 469%, following an unprecedentedly high demand from corporate investors. The company stated that these recent developments are part of its capital restructuring plan, which included two phases, capital reduction followed by a capital increase through the offering of priority rights shares. This contributed to extinguishing most of the company’s accumulated losses, through paying off part of the Murabaha facility, and capitalizing part of the dues owed to Zain Group, which will pave the company’s way into a new era of strategic transformation of its financial performance and will mark the onset of the dividend distribution phase.

In a media statement, the company indicated that the oversubscription to the new issue reflected the confidence of shareholders and investors in Zain KSA’s operational strategy and future plans, in addition to its enhanced capabilities to expand its activities and investments in the ICT sector in the Kingdom.

It is worth noting that the capital restructuring process coincided with Zain KSA maintaining its profitability for the ninth consecutive quarter, after it transformed into a profit-making company 3 years ago. During the first nine months of 2020, the company recorded net profits amounting to SAR 224 million, while total revenues for the third quarter of the year amounted to SAR 1,928 million, compared to SAR 1,889 million during the second quarter of the year, with a growth rate of 2%.

This performance drove down the company’s accumulated losses, which continued to decline on the backdrop of the net profit achieved during the third quarter of 2020 and the capital restructuring during the fourth quarter. This has led to the amortization of most of the company’s accumulated losses. Likewise, since the capital restructuring, the company's share price increased to reach its highest level with a value of around SAR 13 per share in 2020, compared to SAR 6 at the beginning of 2019.

Zain KSA has recently successfully signed an agreement for rescheduling its SAR 3.85 billion syndicated Murabaha financing facility with a consortium of 8 banks at preferential terms. The current agreement extended the maturity of the Murabaha facility to five years, ending in 2025, with a much lower profit margin and better commercial terms. In addition, this agreement includes working capital facilities of one billion Saudi riyals until 2025, which secures additional liquidity to finance the company’s business growth plans.

Prince Nayef bin Sultan Al Kabeer, Zain KSA Chairman said “The successful completion of the company’s capital restructuring, particularly with the demand surpassing the rights issue, heralds a new phase of transformation on the operational and profit levels for Zain KSA.” Prince Nayef indicated that “the decision comes after the company moved into the profit-making zone three years ago, recording continuous positive results, with net profits at end-2019 reaching a record of SAR 485 million, the best performance in its history.”

"Zain KSA’s well-planned strategy has significantly cutback losses, which resulted in a drop in the accumulated losses to capital ratio, and better positioned the company for preparing for the stage in which it will be distributing dividends to shareholders.”

Prince Nayef voiced optimism in the future of Zain KSA and its financial capabilities, based on its steady commitment to pay off its liabilities, its efforts to improve customer experience, and its provision of unique products and services for the business sector.

On his part, Zain KSA CEO Eng. Sultan bin Abdulaziz Al-Deghaither said Zain KSA’s strong financial position had previously allowed it to voluntarily repay part of the debt through optional payments. The first installment, valued at SAR 600 million, was paid in Q3 2018, the second totaled SAR 525 million and was paid off  in Q4 2018, followed by a third installment of SAR 300 million paid in Q2 2019, and a payment of SAR 675 million in the second quarter of 2020.

Al-Deghaither elaborated on the success of the capital restructuring which coincided with the company’s fulfillment of its obligations to the financial institutions, indicating that “increasing the company’s capital through issuing priority shares has helped inject additional fresh cash used in reducing the company’s debt on the balance sheet which has decreased financing liabilities and improved the company’s overall financial performance, as well as increased cash flow, enhanced profitability and decreased the company’s borrowing rates.”

He added, "The positive financial results recently achieved by the company will be well-maintained by pursuing development and innovation, and it will continue to invest in the digital sector, cloud computing, IoT, and AI; aiming for Zain KSA to become the digital service provider of choice, whether at the level of individuals or businesses.”

Al-Deghaither added, “we will continue to expand our 5G coverage on the largest scale, targeting new cities and a greater expansion in those that are already covered, and to enhance the quality of our services in a way that ensures the company’s excellence locally and internationally, especially as Zain KSA has been recognized by leading regional and international organizations.”

He pointed out that "the efforts the company's management has done externally will be met with efforts at the internal level, most prominently in terms of fostering automation and the transition to a high-efficiency digital work environment, as well as investing in developing the human capital."

Notably, Zain KSA has added a series of operational achievements to its record over the past year. The company successfully rolled out the largest 5G network in the Kingdom and in the Middle East, Europe and Africa, and the 4th largest network globally, and was the first and only operator in Saudi Arabia to extend its 5G network across all administrative regions, thus covering 50 cities Kingdom-wide through more than 4,600 towers. Zain KSA also announced the launch of its 5G carrier aggregation feature, becoming the world’s first telecom operator to provide its customers with this service which enables superfast speeds of 2.4 Gbps, thus warranting for a better and faster experience in using IoT, e-games and business functionalities like never before.