Bader Al-Kharafi holds several key positions, most notably serving as Vice Chairman of Zain Group Kuwait since February 2014, and Group CEO since March 2017, after having joined the group’s Board of Directors in April 2011. In October 2015, he was appointed as Vice Chairman of Zain KSA. He has served as a board member of Al-Khatem Telecommunications Company, an Iraq-based joint-stock company, since September 2013.
Additionally, Al-Kharafi is currently the Chairman, Vice President, and board member of several companies within and outside Al-Kharafi Group. Al-Kharafi holds an Executive MBA from London Business School and a Bachelor’s degree in Mechanical Engineering from Kuwait University. 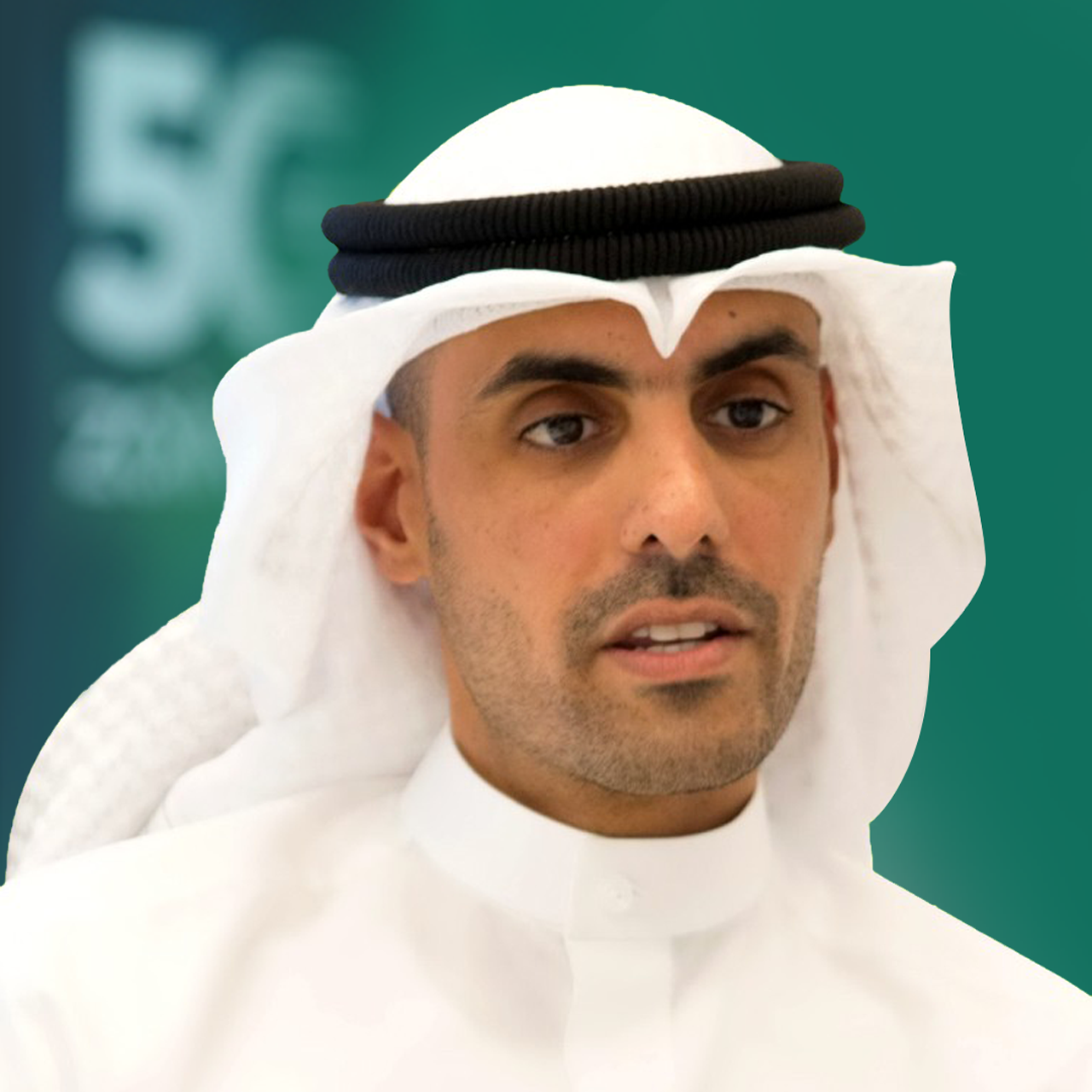