Zain KSA continues to record net profit for fifth quarters in a row.

The company reported net profit of SAR 121 million in Q3 2019 compared to a net profit of SAR 48 million in Q3 2018 with an increase of 152%. This was achieved mainly from the increase in revenues by SAR 56 million generated from increasing demand for the company’s products and services as well from the decrease in CITC royalty fees from 15% to 10%. Furthermore, due to the same reasons mentioned above, this quarter witnessed a SAR 174 million gross profit increase to reach SAR 1,495 million gross profit compared to SAR 1,321 million.

It is worth mentioning that the decrease in operating and administrative expenses by SAR 47 million is mainly due to the reclassification of leases from operating expenses to depreciation and finance cost for a total amount of SAR 120 million following the adoption of IFRS 16.

Change on the development

starting discussions to convert whole or part the oustanding debts due to the ministry of finance into shares in the company, thouth partially underwriting the proposed rights issues or any other means

Financial impact on the change

The financial impact cannot be calculated at this time 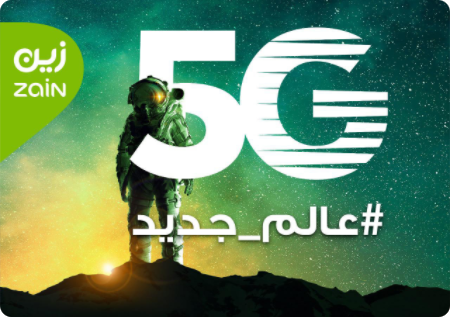