A prominent businessman with extensive expertise in vital fields such as general investments, petrochemicals, foodstuffs, insurance, wholesale and retail, among others. HH serves in several leading positions, including Chairman in many conglomerates, one of which is the renowned company Almarai. HH also chairs and serves as a member in the boards of several other establishments, including Alyamamah Cement Company, Farabi Gulf Petrochemicals Company, the Arabian Shield Insurance Company, Tarabot Investment and Development, and the Global Co. for Downstream Industries (GDI), among several others. HH Prince Nayef holds a BSc in Business Administration (Marketing) from King Saud University. 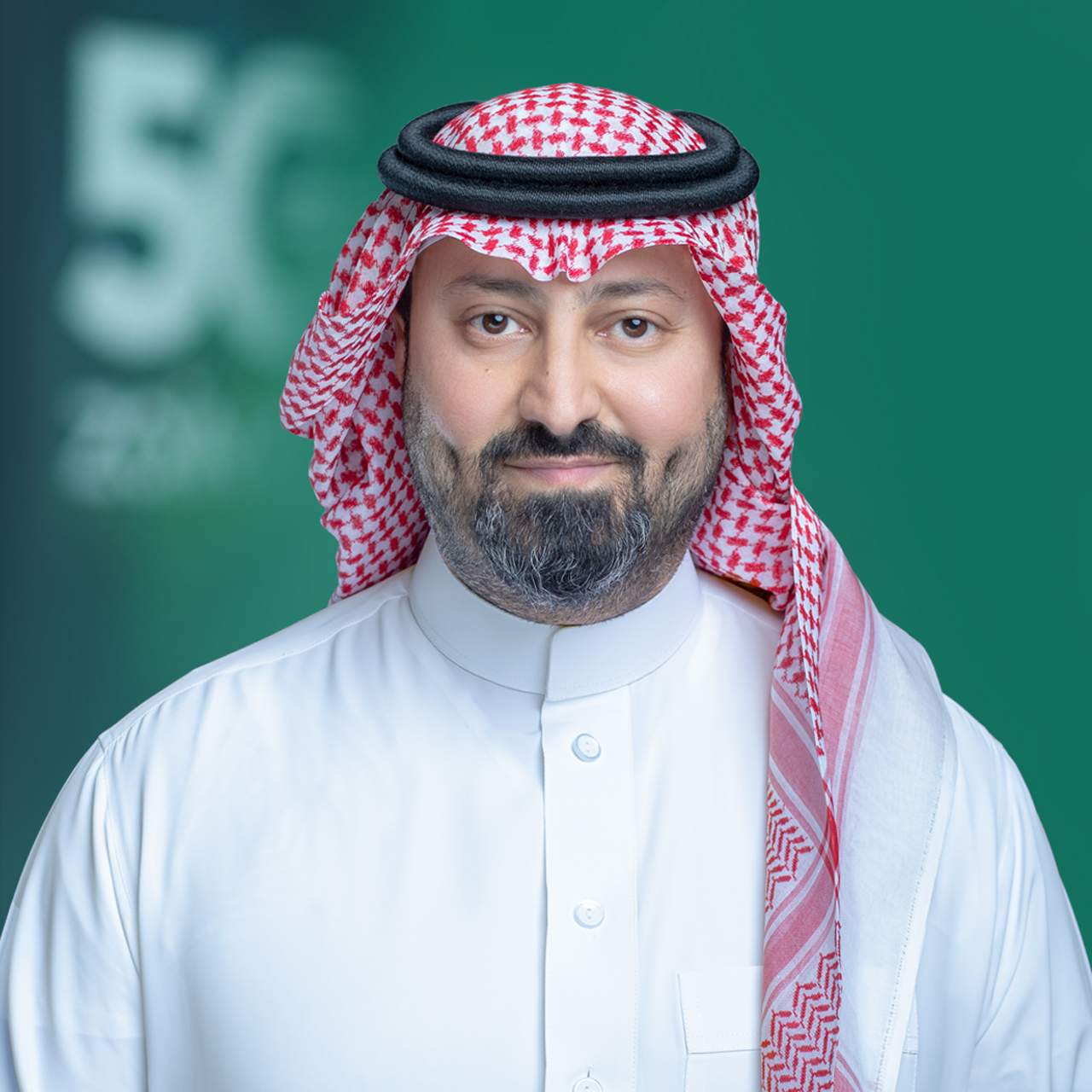