Eng. Sultan Bin Abdulaziz Al-Deghaither serves as the Chief Executive Officer of Zain KSA
as of July 2018. He possesses a track record of achievements and expertise in executive,
operational and technical management. Eng. Al-Deghaither has led several projects that
positioned Zain KSA as the telecom operator of choice, and a company of reference for
data quality and service in the Kingdom, characterized by Project Reload, one of the
largest projects in the history of the company with a total investment of SAR 4.5 billion.
Eng. Al-Deghaither was deeply involved in the development and expansion of the
company’s networks within the Kingdom, where under his leadership, Zain KSA was able
to roll out the broadest 5G network coverage. He was also ranked among the ten best
CEOs in the telecommunications sector out of more than 700 companies listed in the GCC.
Among his most prominent contributions to the company’s journey is his and his team’s
leadership of Zain KSA’s transformation, as he managed to triple the company’s market
value and extinguish more than SAR 2 billion of accumulated losses. This has resulted
in advancing Zain KSA’s ranking to the 12th top brand in terms of market value in the
Kingdom of Saudi Arabia. Previously, Eng. Al-Degaither was the Chief Operating Officer
and the Chief Technology Officer of Zain KSA. Earlier, he had occupied several senior
roles, including Network Engineering Director, where he contributed to the company’s
evolution and actively participated in developing Zain KSA’s operations on the commercial,
technical, and customer experience levels.
Eng. Al-Deghaither holds a bachelor’s degree in Telecommunications and Electrical
Engineering from King Saud University and an Advanced Management Program Degree
from IESE. 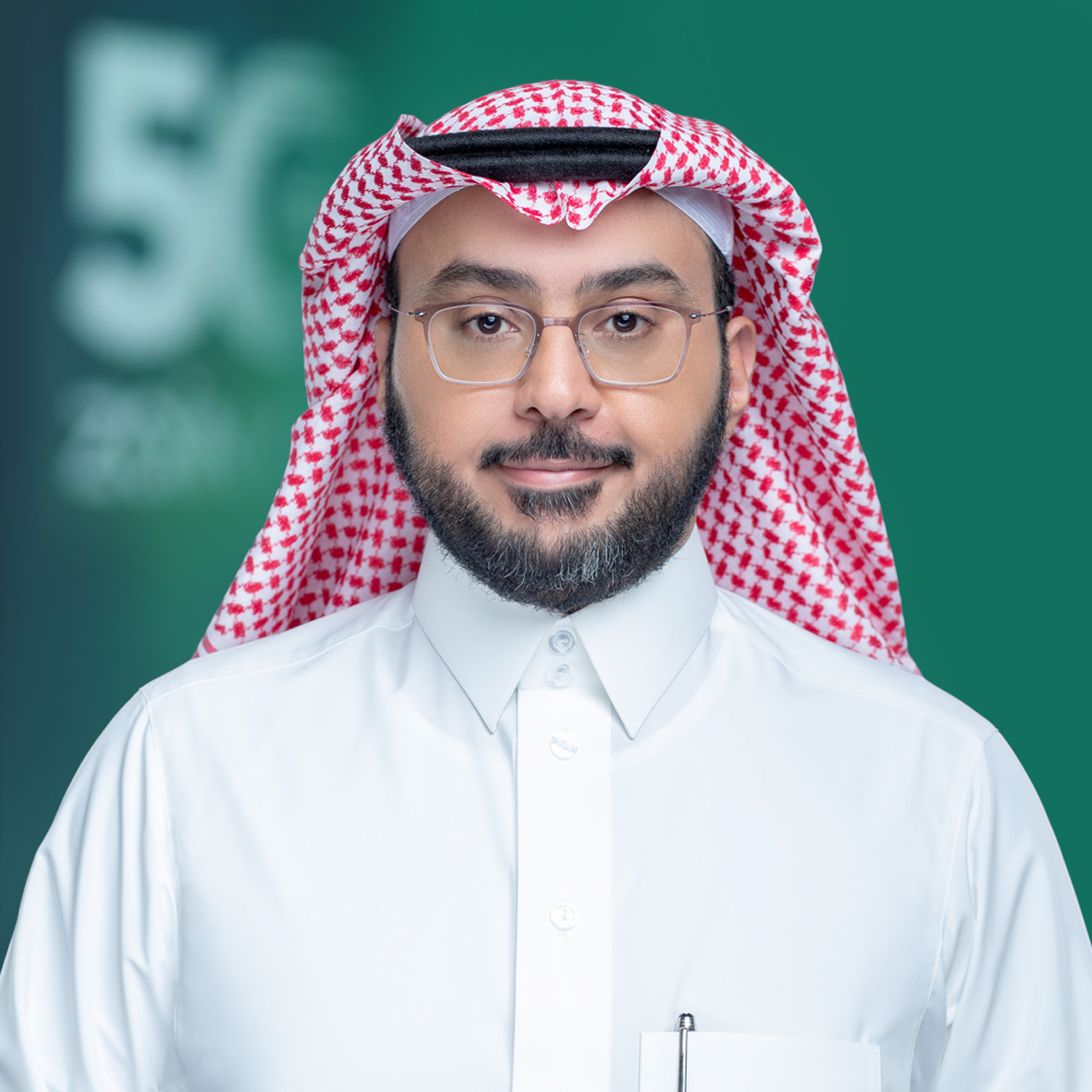